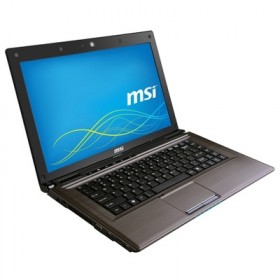 That includes weapons changes that were already in play and other changes to gameplay modes and spawns. Leaderboards enabled in the Barracks. Players are now awarded Cryptokeys in Arena and Public matches, after playing consecutive matches in the same playlist.

Team balancing in Arena and Public Matches has been improved to more consistently maintain even teams. Addressed a UI error in Fileshare when selecting an empty tab.

Addressed an issue where hosts were able to leave as soon as the game began. Addressed a case where Scorestreak kills were counting toward Specialist kills for Challenge completion. Fixed an issue where Players could have attachments which should be locked after prestiging weapons. 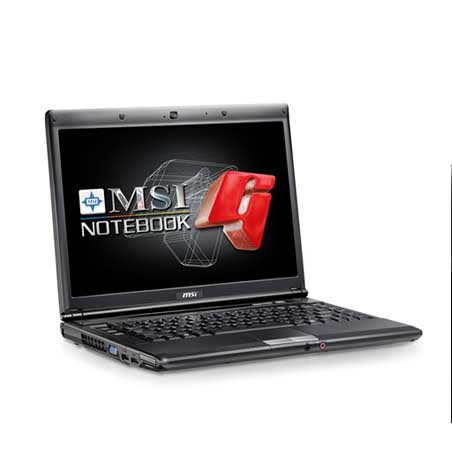 Players are now prevented from spawning at the same spawn point when there are high Player counts in Free-For-All and Gun Game. Addressed a case where Players were able to spawn in after the match time expired.

The Mothership Scorestreak will no longer count toward the Hard Counter challenge. Fixed an issue where Players were randomly receiving online error messages while in matches or in menus. Specialist Weapons and Abilities now charge at a reduced rate over time in Objective modes. Corrected text descriptions for Specialist weapon multi-kills which unlock Specialist Epic. Vision Pulse ability recharge speed has been slightly reduced.

Fixed an issue where some damage from shotguns was getting reduced when the Long Barrel attachment was equipped. Fixed Launchers not earning weapon XP for destroying vehicles. Hip fire spread slightly increased to match other SMG s.

Fixed an animation issue when the weapon had the Varix 3 Optic and Suppressor attached. Fixed an issue with the ironsights when the Kill Counter was attached.

Fire rate and damage range slightly reduced. Clip size reduced from 50 to ADS time has been slowed down. No longer deals extra damage to vehicles without FMJ.