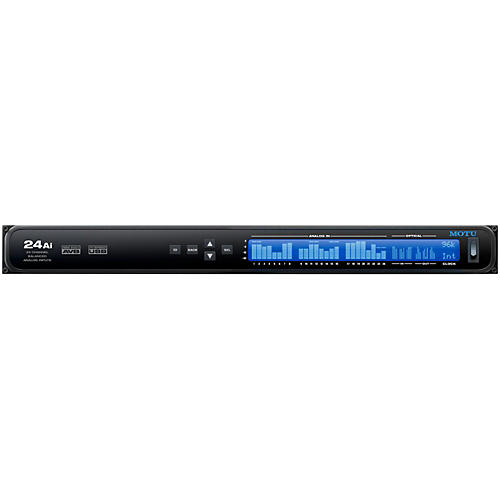 Matrix routing and splitting Put the ultimate patch-bay at your fingertips With one click on the routing grid, you can route any source signal to any destination. Sources can be analog or digital inputs on the interface, computer channels, mixer bus outputs, or audio network streams from other devices on the network.

Destinations include interface outputs, host software inputs, mixer inputs, or any other device or computer on the AVB network. You can even split any single input or stereo pair to unlimited multiple output destinations.

Shows you how you to route any source to any destination, or split a source to multiple destinations. Routing grid tutorial This tutorial from the MOTU Technote database provides a complete walk-through of the routing grid.

Topics include vertical and horizontal gliding, making connections for entire banks with one click, sending signal to your DAW, sending computer audio to physical outputs, sending signal to AVB audio streams, and routing audio to and from the mixer. Mixing — basics 1 MOTU AVB 24Ai Audio Interface 2 Take a tour of the mixer.

Learn the basics of setting up a main mix, monitor mix and aux mixes. Mixing — effects 2 of 2 Learn how to use the on-board effects in the mixer, including graphic, multi-band parametric EQ, dynamics MOTU AVB 24Ai Audio Interface and reverb. Now you can effortlessly control your interface's powerful channel mixer and effects from your tablet or smartphone. Touch Console Effects 2 of 2 Learn how to access the multi-band EQ, dynamics and reverb using Touch Console on your tablet or smartphone. 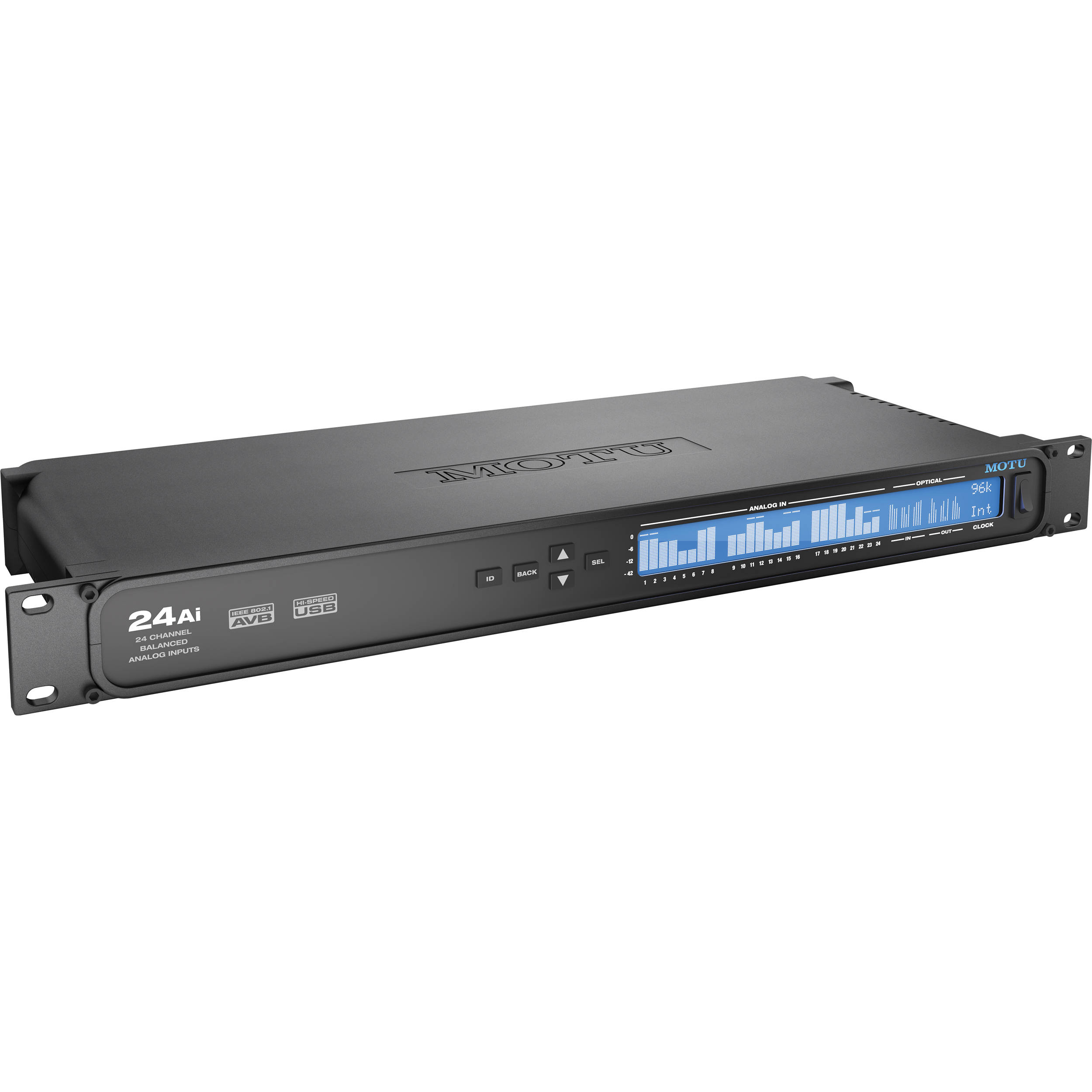 Access hardware settings from a simple and convenient menu. All devices on such a network can stream audio to and from the computer, and everything can be controlled simultaneously from any computers, tablets, and smart phones connected to the network.